realizing that I love being my own boss and I have the instinctual fantasy of always needing to spice ...

I missed out on great sex by being too shy!!

Growing up was rough for a mature teenage girl, in a trailer park full of older horny boys. I was preyed upon by many, and with no adult authority to guide me, I lost my virginity at the age of 14. It turned out to be a one-night fling (of course).
As I moved on to date A sweet kid who lived across the street from me, about a year later I started having sex regularly with him. He would tell me sex was so fun, felt so good, but I never shared these feelings. A few short months later, our relationship ended.

I quickly moved on to another boy, my age, and a close friend I never thought I could be attracted too. Attraction plus his experience should equal great sex right? In my case no.
Our relationship lasted 12 years and counting, but our sex live was awful until I hit the age of 25.

In my mid 20’s, I finally got the courage to ask my OBGYN why I didn’t enjoy sex, why did it still hurt me? It’s not like he’s giant, or like I was still a virgin.
He sat down to explain to me that with a tilted uterus (a condition I’ve always had) between 20% and 30% of women have a tilted uterus (also called a tipped uterus or retroverted uterus) which tips toward a woman’s spine and rectum. Compared to most women who have a forward positioned uterus, toward the belly.

A tilted uterus is usually not a problem. Some women aren’t even aware that they have a tilted uterus until a gynecologist tells them so. Most of the time, a tilted uterus does not cause problems for conception or pregnancy.
However, a tilted uterus can sometimes make sex difficult. Some women find that rear-entry positions and deep thrusting are uncomfortable because the penis is closer to the uterus and bumps into it.

He explained that Couples in this situation are encouraged to experiment and try other positions that are might be more pleasurable for ME! Through google I discovered that Intercourse may be more comfortable with Mae on top so I have more control over the depth of penetration. Being on top was something I hardly ever did due to being ~body conscious~.

So one night, I decided to take control of my sex life. I got me a bottle of Jägermeister, (I rarely drink and tend to be aggressive when I do). And I told my partner that I know how he likes it “doggy-style”, but I’m a quarter of a century old and I’m feeling sexually selfish, were either going to start doing this MY way, a way that doesn’t cause me discomfort and pain, or I will be getting pleasure elsewhere. Wouldn’t you like to know, he loved that I actually spoke up, and took the time to figure out why everyone around me loves sex and I didn’t!

I have had the best sex of my life since then, and I actually find myself wanting it and enticing him more and more!! Boy have I missed out! And now I will spend everyday for the rest of my days, making up for the lost pleasure I could of experienced if I would have just spoken up! 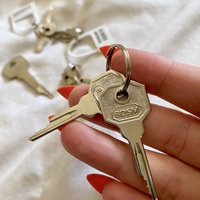 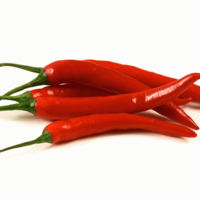 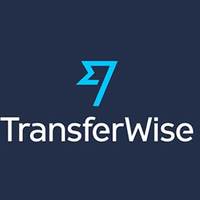